Snapchat is going public! And there is lots of interesting data in todays IPO filing. 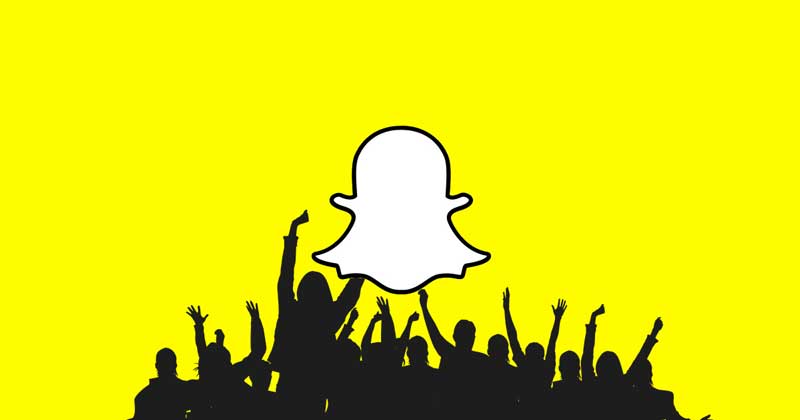 We face significant competition in almost every aspect of our business both domestically and internationally. This includes larger, more established companies such as Apple, Facebook (including Instagram and WhatsApp), Google (including YouTube), Twitter, Kakao, LINE, Naver (including Snow), and Tencent, which provide their users with a variety of products, services, content, and online advertising offerings, and smaller companies that offer products and services that may compete with specific Snapchat features.

“We have committed to spend $2 billion with Google Cloud over the next five years and have built our software and computer systems to use computing, storage capabilities, bandwidth, and other services provided by Google, some of which do not have an alternative in the market.” * This move also arguably gives Google a stake in Snapchat’s growth and success. * Snapchat is likely integrating Google’s state of the art Vision/Speech API and other advanced Google Cloud services.

There is a good discussion over at Hacker News.

Let me know if you have feedback or other interesting facts! @metachris 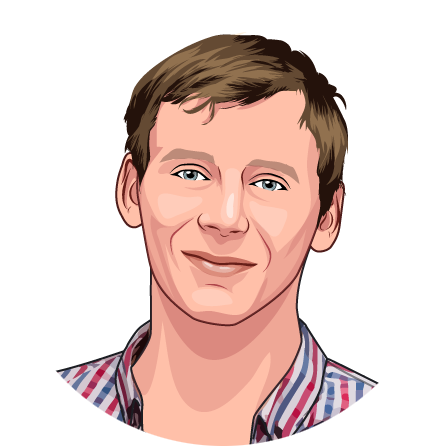