Last week I was visiting CloudNativeCon and KubeCon Europe 2017 in Berlin for two days of conference packed with talks. The conference took place in the good ol’ Berlin Congress Center, which brought up good memory on the earlier Chaos Computer Congresses, which used to take place there. This post is a quick recap of my notes and impressions.

The conference was organized by the Cloud Native Computing Foundation (CNCF), “a nonprofit organization committed to advancing the development of cloud native technology and services”, and a daughter organization of the Linux Foundation. The primary mission of CNCF is to incubate and promote projects, and to support standardization of emerging technologies (eg. container).

The following picture illustrates the current “Cloud Native Landscape”, a landscape of the currently most important projects regarding cloud-native applications and architectures:

Quote of the day

We replaced our monolith with micro services so that every outage could be more like a murder mystery.
@honest_update

Kubernetes is an open-source system for automating deployment, scaling, and management of containerized applications.

If you enjoyed this post, consider subscribing to my newsletter or following me on Twitter to get updates on my new blog posts and current projects.
Kubernetes 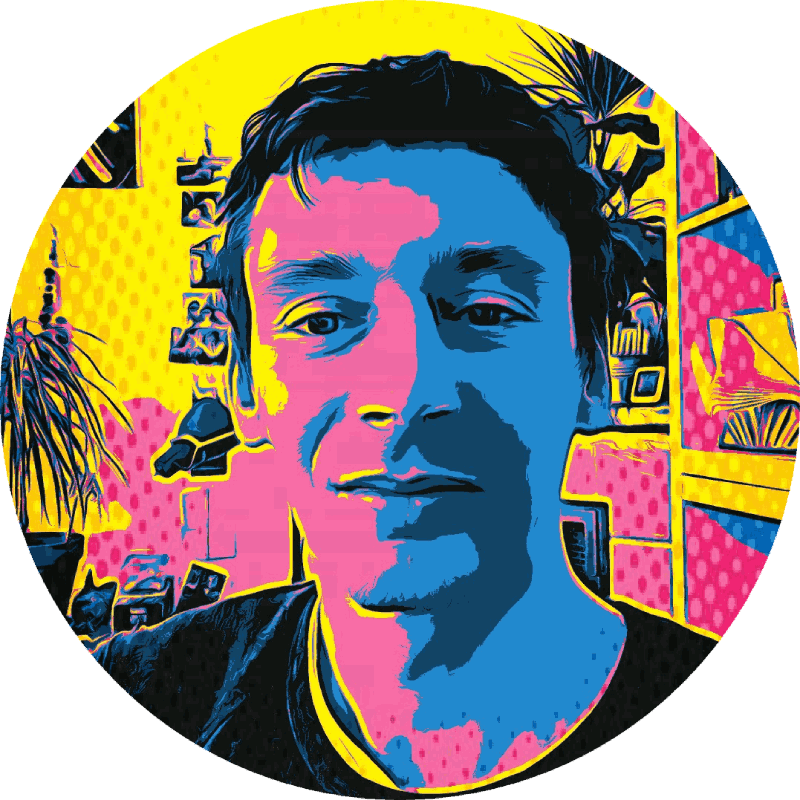