I’m happy to introduce MicroPython-Ctl: a TypeScript library for talking to MicroPython devices (such as ESP32/8266, Raspberry Pi Pico, Pyboard, WiPy, and many more). 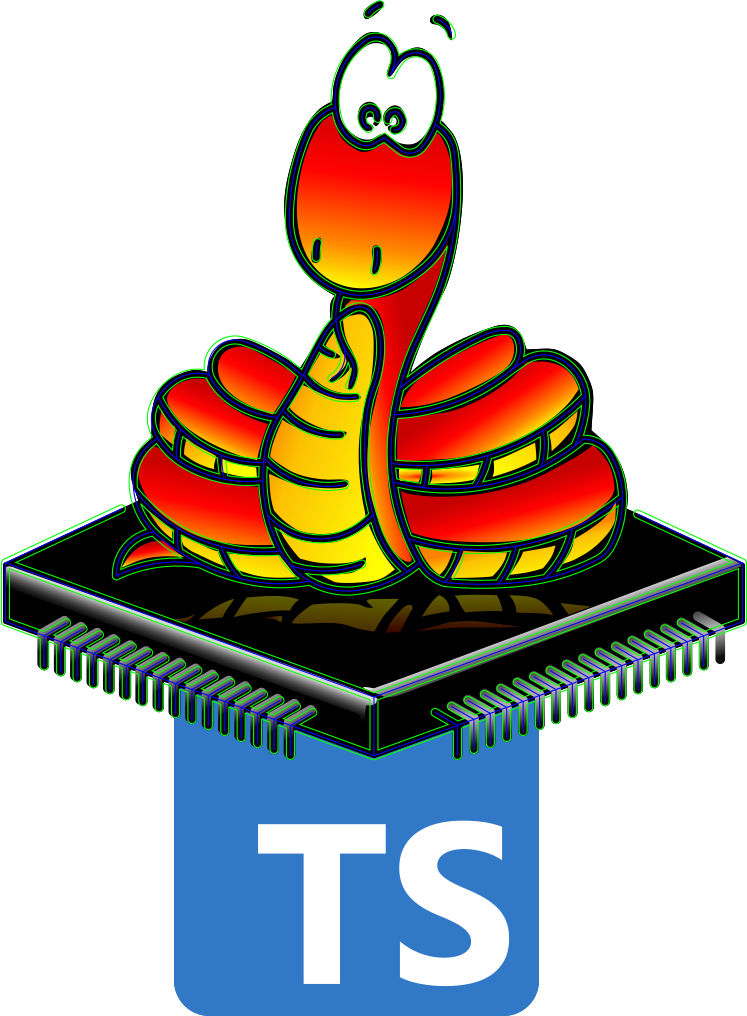 You can see all the features in the documentation, examples and cli/.

For Node.js and Electron, install micropython-ctl from npm:

To use it in the browser, include micropython-ctl like this:

mctl is the accompanying cli tool, to interact with a MicroPython device from your terminal:


I think MicroPython is a wonderful project, in particular for education and rapid prototyping. I hope this library is a small addition to the MicroPython ecosystem, making it easier to use build apps that interact with live devices!

bringing everything together as a fully working first release took way longer than I anticipated, and I’m very happy that it’s finally arrived. I hope you enjoy using it for building things! If you do, let me know.

Feel free to reach out: chris@linuxuser.at / twitter.com/metachris. I’d love hearing from you.

I’ve playing with MicroPython for several small projects in recent months, and wanted a better way to interface with MicroPython over the network, in particular for websites and Electron applications. I looked into the the official reference webrepl implementations and started writing some code on the off evenings.

And here we are, after a major push around Christmas to wrap the prototyping up into a usable module. As is typical, the “only last few bits” end up being quite a lot of small and medium things, let alone platform compatibility and creating testsuites which in turn discovered a few more issues.

All in all I spent way too much time on this. But the prototype was already so far along, and I wanted to get it to a state so that people can actually use this too.

And now I’m really happy that this point is reached! :)

There have been various challenges and rabbitholes, and I wanted to give some of them a honorable mention.

The primary challenge was implementing the MicroPython protocol, and making the library work with both serial and the network connections.

To start, there are several REPL modes:

The reference implementations in the micropython/webrepl repository were very helpful.

One of the challenges is making commands (and runScript(..)) asynchronous, so users can use await to wait for the collected output of the command. This is accomplished by creating, storing and returning a Promise that is resolved or rejected at a later time when the matching response has been received.

MicroPython devices have pretty limited resources, in particular memory and a slow network connection. It’s important to work with these constraints when implementing commands:

It was great to have reference implementations from tools such as webrepl, ampy and rshell.

Creating bundles for Node.js and browsers

Code-wise this had several implications:

Mounting the device into the filesystem (using FUSE)

Mounting a virtual filesystem in Node.js is a mess! Using FUSE is generally the way to go, but there are no maintained Node.js bindings :(

It was an interesting experiment to mount the MicroPython device on the local filesystem, but ultimately it doesn’t seem good enough with the current state of the Node.js FUSE bindings.

An interesting thing here is that I didn’t want to include the fuse bindings libraries by default, so whenever mctl mount is called, it checks if the bindings are installed, and if not asks to install it then. See code here.

You can experimentally mount the MicroPython device onto your local filesystem with mctl mount, see more here. It should work with .py files, but downloading binary files will probably not work.

Electron discourages to use Node.js integration in renderers (see here). Therefore the SerialPort module needs to be preloaded and attached as window.SerialPort like this (preload.js):

I invested more and more time in testsuites that can be run automatically to test the major functionality of the library (see testsuite.ts).

To test cross-platform compatibility, I’ve spun up a few VirtualBox VMs, especially Windows 10 and Ubuntu Linux. I’m mounting the project directory and run the tests in there as well. Finally this is easy for Windows as well, with the VM images provided by Microsoft.

I’d like to run the tests in CI, but they need an attached MicroPython device (the local build of MicroPython doesn’t support a terminal or webrepl). A workaround might be to run a telnet server on the MicroPython instance and have MicroPython-Ctl connect to that.

Send feedback & comments to twitter.com/metachris, or create an issue in the micropython-ctl repository.